I was surprised to find a great site run by you two young very active guys dedicated to the old 747SP and am still not sure why you do it but many thanks for sharing your great photo collection.

I think the 747SP is the cutest airplane since the GeeBee and for me it was a brief love affair.

At San Francisco in 1976 I found several 747SP pages for my Operations Manual in my mail box (no additional type rating was required for it), glanced at them, and put them aside and forgot about them.

At the end of March one was parked behind the hangar for a week and I had to take a look. It was brand new, shiny, and beautiful and the tail number was N532PA... I remember it because 532 was the house number where I was born and grew up in Pasadena, California.

On April 6th I reported for my scheduled flight to HNL and was greeted in dispatch with, "Hey Lee, you''ve got the SP!" My scheduled 747 had a last minute problem, but my problem was that I didn't have the 747SP Manual pages. I asked my co-pilot if he had them and he said "Duh!"

I commandeered the dispatch copying machine and their operations manual for the pages I needed and made it off the blocks on schedule.

She was a dream... I could sense the shorter fuselage at rotation and made a mental note for landing. Into the flight I took my usual walk through the cabin (those were the good old days!) and a passenger said, "Captain, I hope that you're doing better in the cockpit than they're doing in the galley."

He had flown with me before and I answered with a smile, "We've got it under control... their job is more complicated than mine."
With the unfamiliar mid-plane longitudinal galley, commissary didn't know where to load our supplies and flight service didn't know where to find anything. With a panic call, two flight service supervisors had rushed down from from their office and stayed on board, out of uniform, to HNL to help sort things out.

Cruising along at dispatch altitude of FL390 we were falling behind flight plan with stronger than forecast head winds. No problem, but I remembered that this beauty was certified to 45000 feet, and saw a chance to climb out and go higher than I'd been before.

I was surprised at how much difference that extra four thousand feet made. The sky got noticeably darker, the airstream much quieter, and I was very aware that we were in very thin air... and we ran out of that strong headwind.

A few minutes later with some excitement in the voice,"Clipper 841... this is Wake (Island)... are you bringing it out to us?"

"Sorry, I''ll see you tomorrow, but the 747SP is turned around to L.A." which is where it went with another surprised crew and two unexpected flight service supervisors. I flew an SP one other time (533 in January of 1977), and I see that 532 has since been scrapped, but I live now on memories and will be following your site and the fates of the few remaining beauties... again, many thanks.

Lee Nelson
Editor's note: Lee Nelson joined Pan Am in 1942 and has been based in Hong Kong, New York, Miami, and San Francisco. He retired from Pan Am in 1977 and lives in Burlingame, California, overlooking SFO. 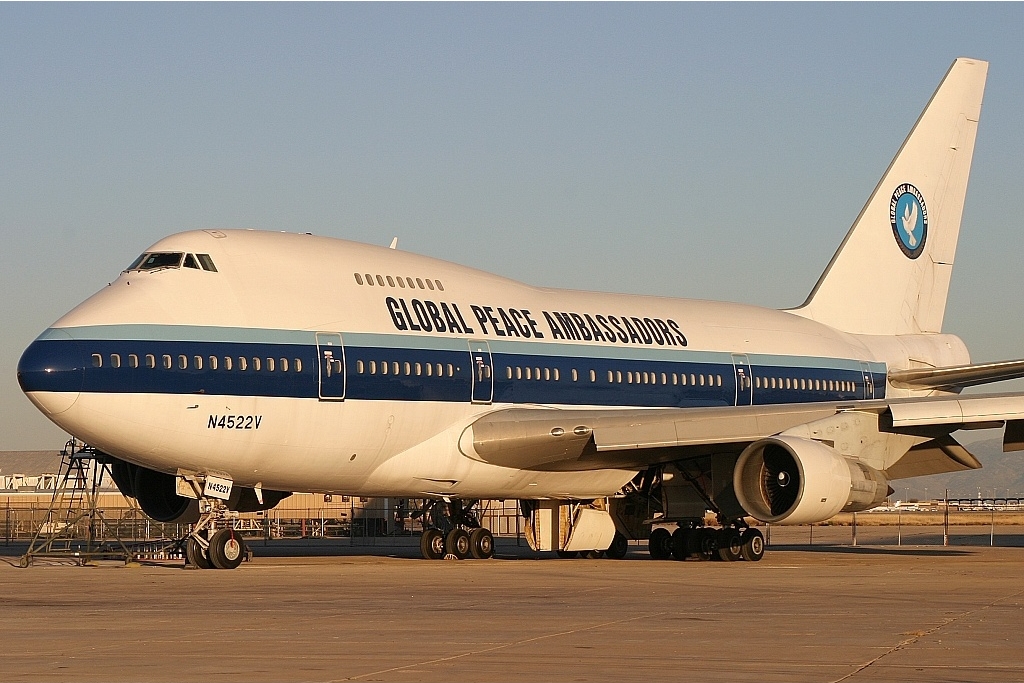 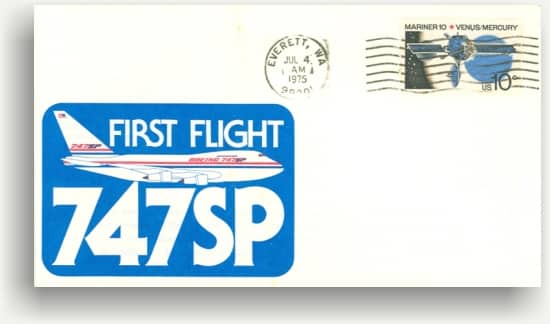