The flight was made from Montreal's Mirabel Airport (YMX) in Canada

The test flight followed days of intense tests and ground preparations. On the image above you can see the specially designed stub wing, which is placed just aft of the co-pilot's seat.

Enjoy this video of the event. 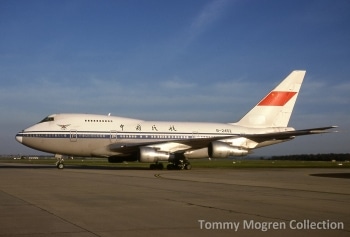 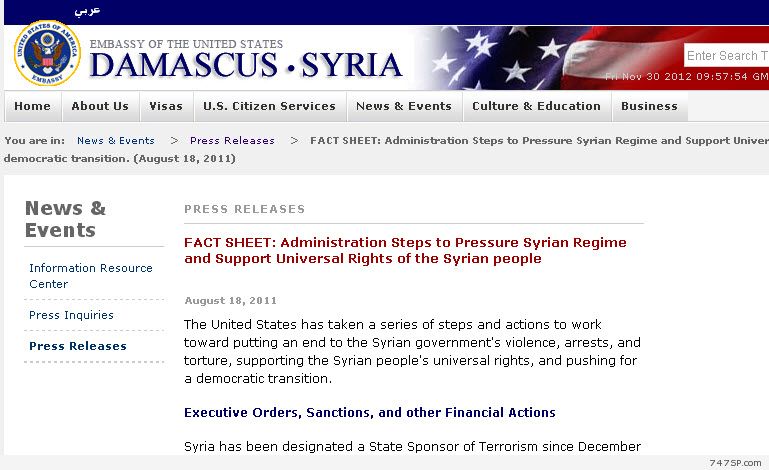 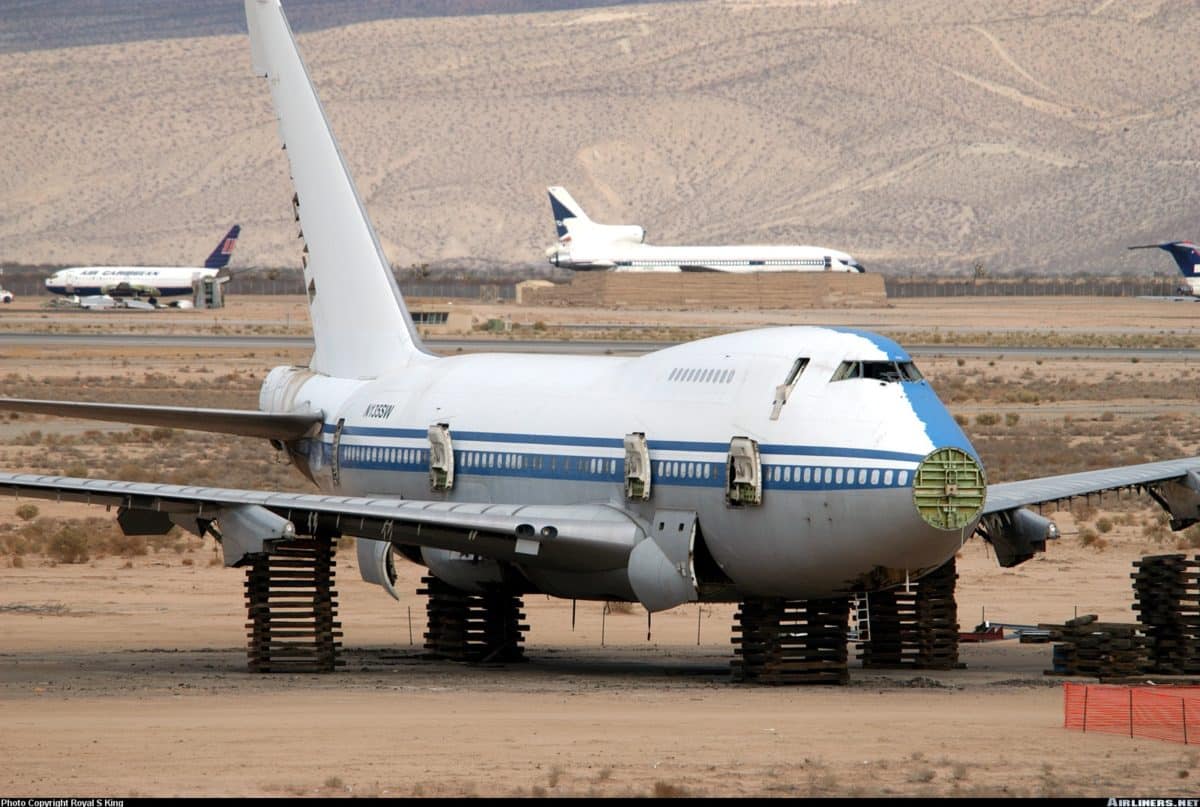