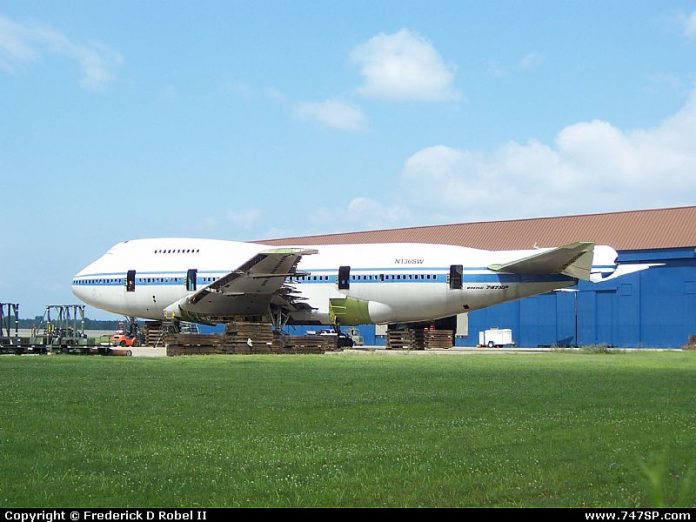 A former CAAC and Air China 747SP that has been housed at a Pratt & Whitney facility in Plattsburgh, NY, is in the process of being cut up for scrap. 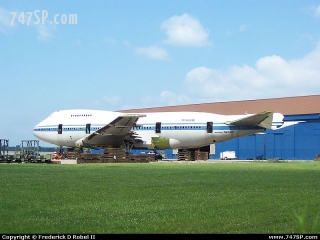 “The 747SP has an excellent flight envelope,” says Fred Robel, Lead Quality Inspector at the Pratt & Whitney facility in Plattsburgh.

“It enables us the largest selection of flight parameters we can get, in order to perform our testing in different environments, such as speed, altitude, attitude, temperature, etc.”

The aircraft first flew on June 6, 1980, and was delivered to CAAC (The Civil Aviation Authority of China) twenty days later, wearing the registration B-2444.
In 1988, the plane was transferred to the new iteration of CAAC, known as Air China.

In late 1999 the plane was purchased by UT Finance and the registration changed to N136SW. The plane was stored at Victorville, California, for about a year and a half before being ferried to Plattsburgh. The ferry flight was to be its last.

In January of 2005 the aircraft was reported to be missing two engine pylons and various flight surfaces, including its vertical stabilizer. The plane was eventually moved outside, and the tail-less aircraft became something of a fixture for spotters at the airport. 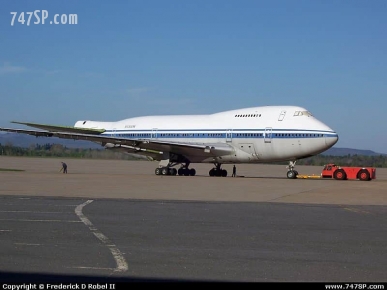 N136SW becomes the second 747SP to be scrapped in 2006. The scrapping of N709BA, a former Korean Airlines plane, was completed in February.

Of the original 45 747SPs built, fifteen have now been scrapped, while 14 are still being maintained in flying condition. The remaining aircraft are either stored or withdrawn from use.

“Her parts will live on to keep N747UT going, and certain parts may be used directly in the flight testing,” says Robel.

“We are keeping all four engine pylons for future use.” 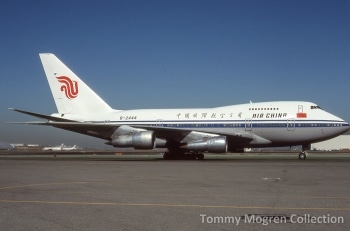 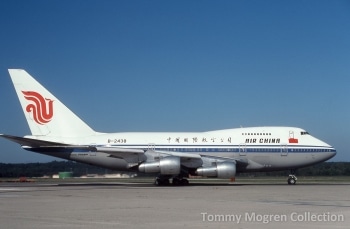 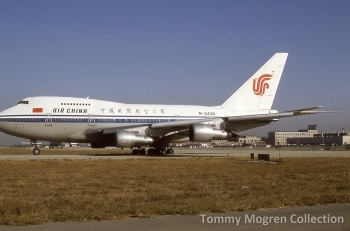 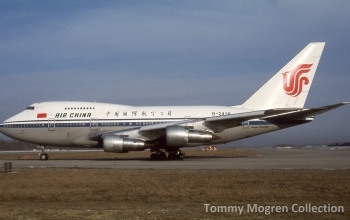 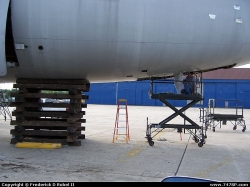