ZS-SPB Near miss over Africa 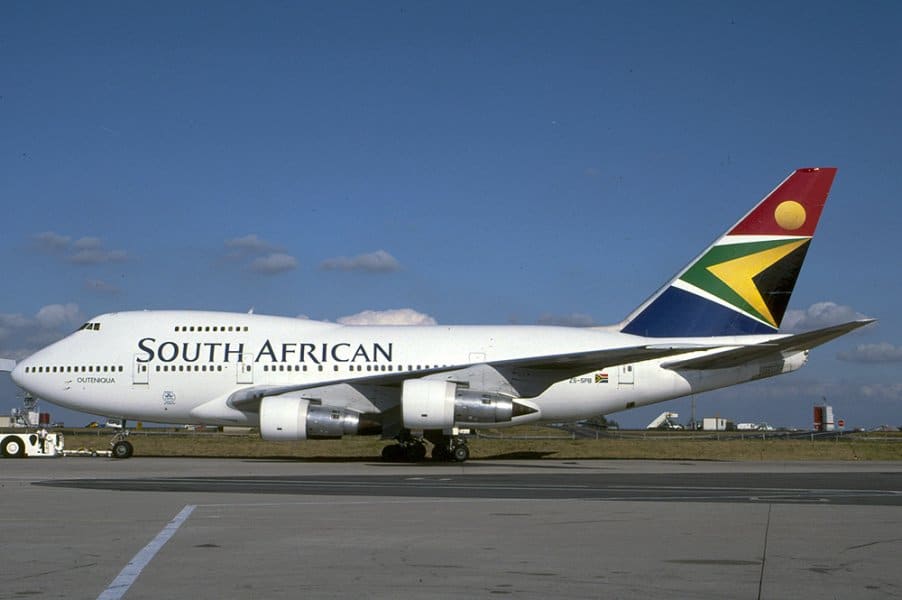 It was at 2:30 am that the recently installed Traffic Collision Avoidance System helped the alert crew to avoid a collision.

This is precisely why SAA has fitted all it’s international aircraft with the avoidance system, says SAA corporate affairs spokesman: Leon Els.

A senior SA Airways jumbo pilot and a first officer have filed a near miss report after the South African 747SP, Outeniqua (ZS-SPB), which they were piloting from London to Johannesburg at the weekend, had a close brush with a mystery Russian Antonov over N’Djamena, Chad.
Only the alertness of the flight crew, who constantly monitor theit recently installed traffic collision avoidance system, avoided a collision on Sunday.
A source on board the airliner said the incident happened as Flight SA217 overflew the Chadian capital at 2.30 a.m.
Air traffic control over much of Africa has broken down to such an extent that, by agreement, all aircraft overflying Africa. particularly the major passenger carriers make constant radio position reports on a common traffic information frequency.
According to safety experts, SAA experiences a potentially dangerous incident over Africa every 13 days, and the risks of a collision over the continent have risen significantly as a result of the opening of South Africa to the world.
The chaotic state of air traffic control over much of the continent iwas highlightened in September with the collision between German and US planes of Angola, claiming 33 lives.

too late to take avoiding action and the two aircraft passed a few meters apart.

The SAA pilots made regular radio calls announcing their expected time of arrival and flight level. No other aircraft announced their intention to be in the vicinity at that time.
The closing speed of the two aircraft was such that by the time the SAA pilots were alerted to the presence of another aircraft, it was too late to take avoiding action and the two aircraft passed a few meters apart.
After the incident, the SAA captain repeatedly requested that the other aircraft identify itself, but this was ignored.
However a Sabena flight in the vicinity was able to provide the identity of the culprit to the SAA pilots, who than made contact with the Russian plane. A heated altercation ensued, during which the SAA captain lambasted the captain of the other aircraft for flying at the wrong altitude and for failing to make the necessary radio calls.

The SAA captain informed him that he would be filing a near-miss report.

The non-existence of air traffic control over Africa has regularly been reported in the press, and this incident only serves to confirm that, unless something is done, a major tragedy will occur.
The situation has got so bad that many SAA pilots would prefer to return to flying the long route to Europe around the bulge, as was done in the sanctions years.”

SAA corporate affairs spokesman Leon Els said the incident highlighted precisely why SAA had fitted all its international aircraft with the avoidance system.

“Because of it, we were able to ascertain their (the Russian plane’s) position and thus ensure there was no further incident which would endanger our passengers.”
Source: Jörg Zmich 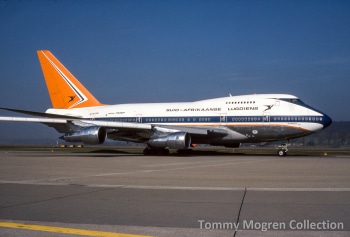 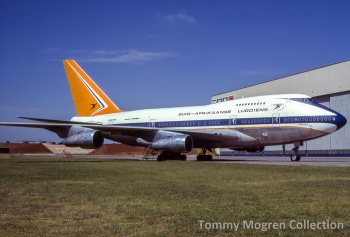 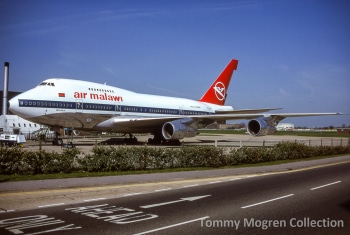 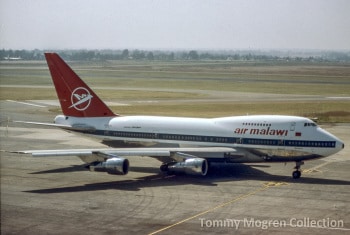 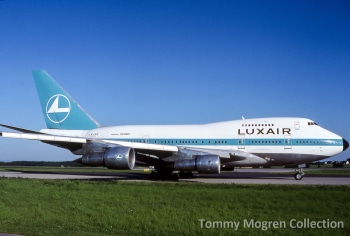 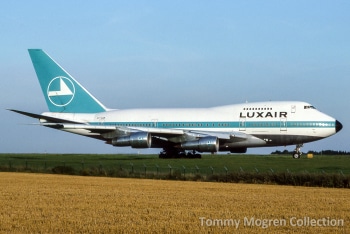 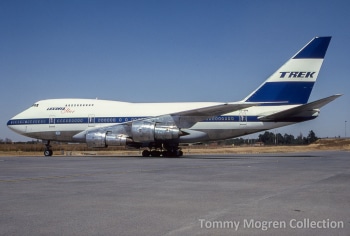 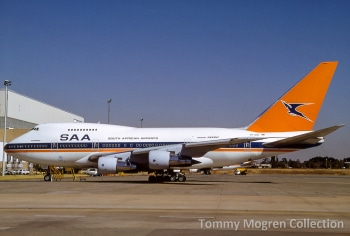 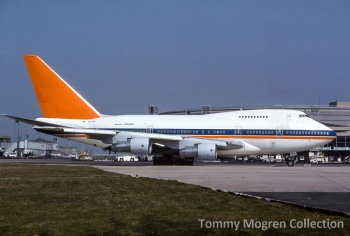