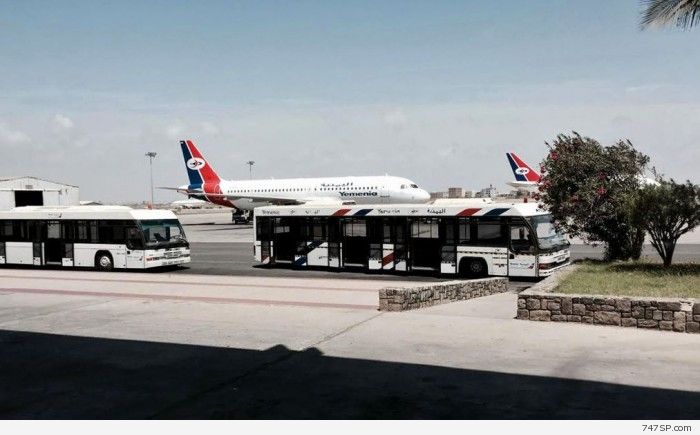 During an attack on Aden Intl Airport in Yemen, the Yemenia 747SP 7O-YMN c/n: 21786 was damaged and according to sources, was in flames.

One of Hadi’s presidential planes, a Boeing 747, was damaged when Saleh loyalists sprayed it with gunfire, the officials said.

The Guardian reports the 747SP was hit by gunfire in a recent article.

We're still trying to get more details of the attack and information on how serious the Yemenia 747SP is damaged. 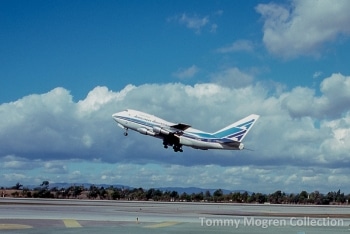 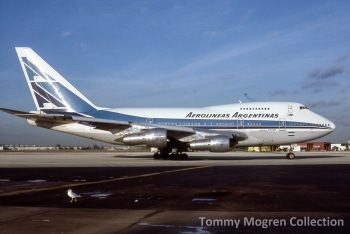 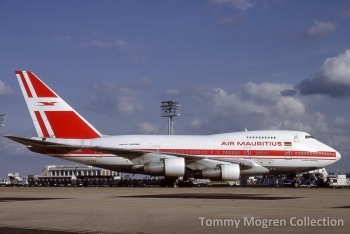 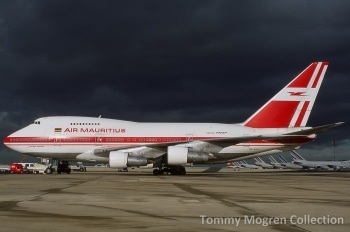 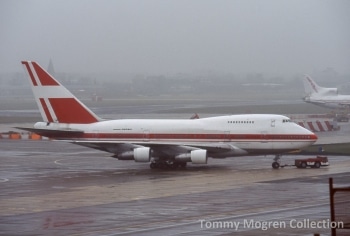 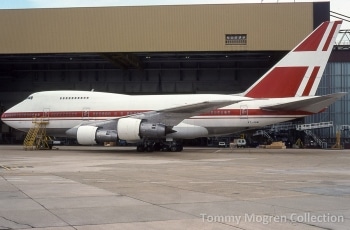 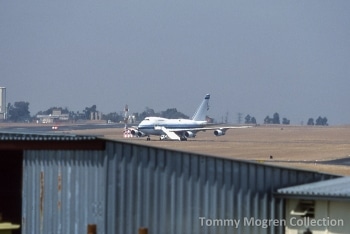 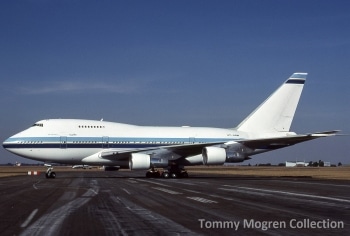 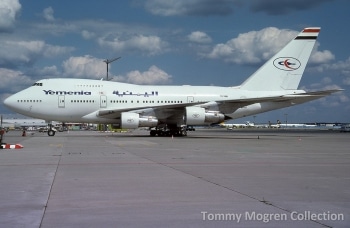 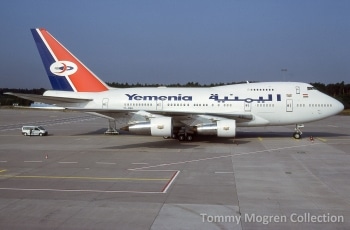 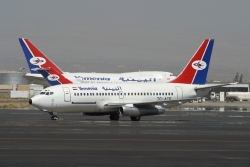 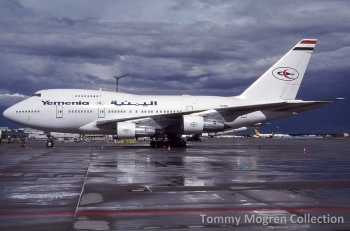 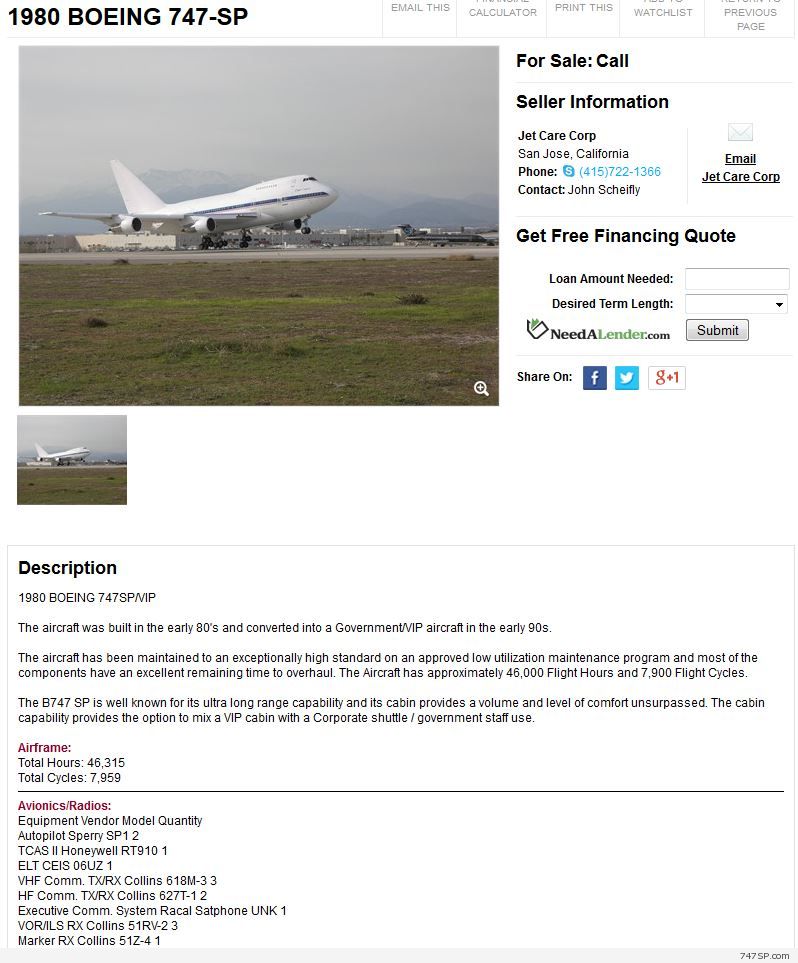 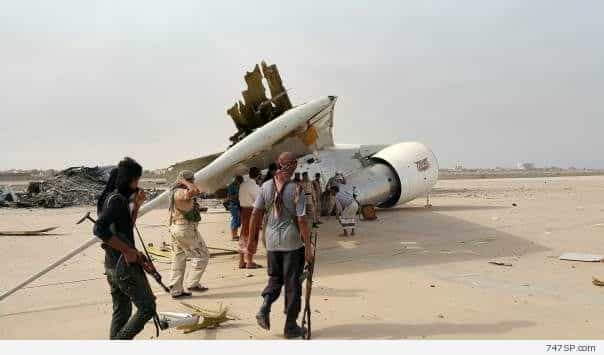