Once again listed as for sale.

The beautiful 747SP VP-BAT (21648)  operated by the Royal Qatari family for the last 20+ years is now again listed as for sale.

It was recently ferried from BOH to YLW (Kelowna) in British Colombia, Canada and has now been put up for sale on controller.com

It’s being reported in very good shape, as it has been maintained well. Comes with a fly away kit, “which includes two spare engines, an auxiliary power unit, two spare nose wheels and two spare main wheels, among a ton of other parts.” states The Drive.com

Dohanews.co also mentions the listing on their site. 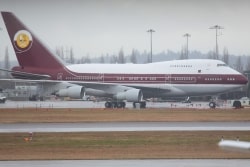 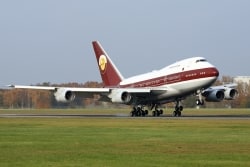 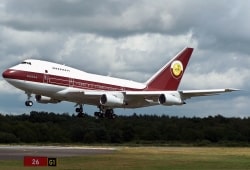 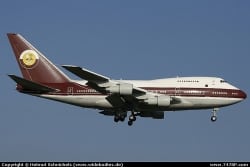