VH-EAA yawed abruptly to the right 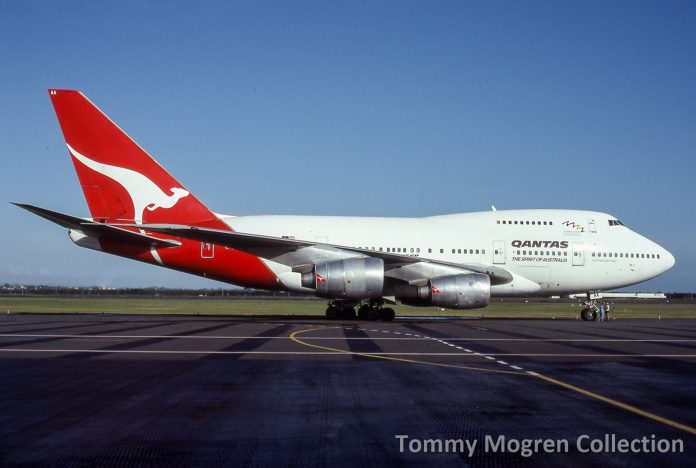 A Boeing 747-SP38 aircraft was maintaining Flight Level (FL) 430 with autopilot A engaged, when the aircraft yawed abruptly to the right and rolled to a bank angle of approximately 20 degrees. The autopilot was disengaged and the aircraft stabilised in a straight and level attitude. The uncommanded yaw occurred again. The flight crew broadcast a PAN (radio code indicating uncertainty or alert, not yet the level of a Mayday) and received a descent authorisation to FL380.

The upper rudder position indicator showed a rudder displacement of 5-degrees right and the lower rudder indicator showed zero degrees deflection. The flight crew began activating and de-activating the upper and lower yaw damper switches attempting to isolate the problem. During those actions, the aircraft commenced to “Dutch roll”(lateral oscillations with both rolling and yawing components). The crew then successfully isolated the problem to the upper damper and turned the upper damper switch off. With the aircraft at FL380, normal operations ensued. Autopilot B was then engaged and the flight proceeded without further incident.

Investigation by company maintenance personnel confirmed an anomaly of the upper yaw damper computer. The unit was replaced and the system tested. Normal operations ensued.

Analysis of Flight Data Recorder information revealed that during the event the upper rudder displaced 4.7 degrees. The data also indicated that the maximum roll encountered was 13 degrees to the right.

System redundancy had operated as required to limit the effect of the upper yaw damper anomaly. 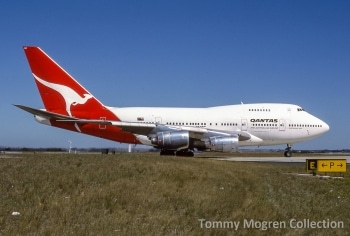 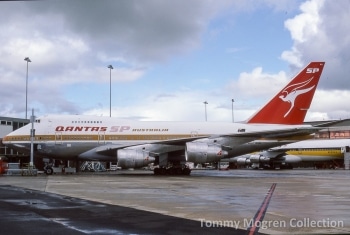 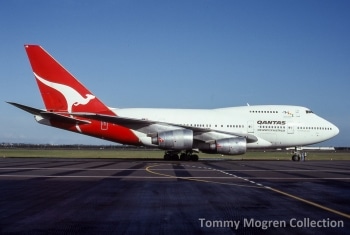 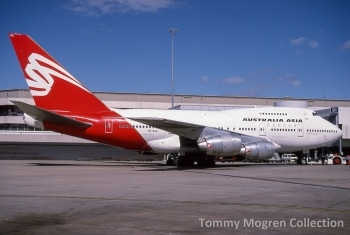 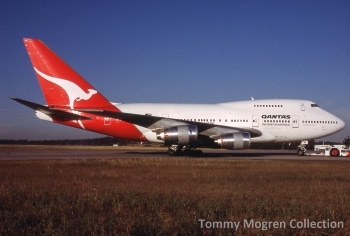 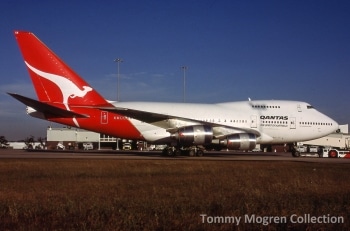