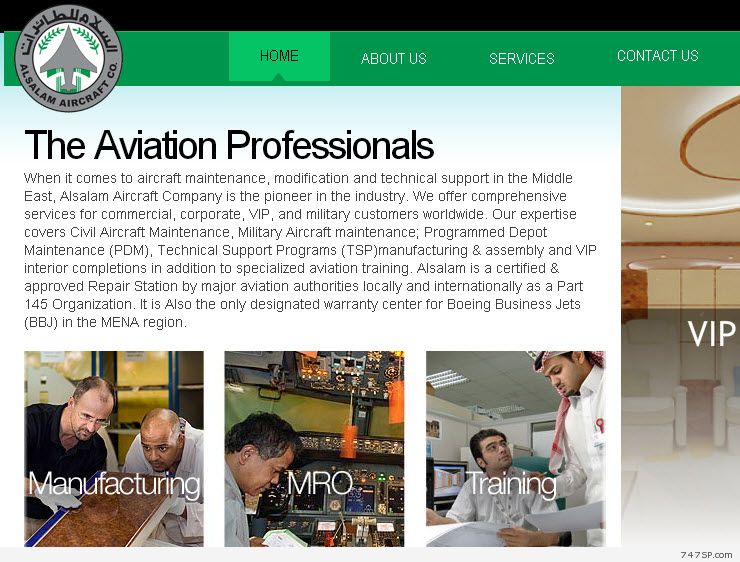 AlSalam Aircraft Co wins the deal worth US$50 million.

The contract been signed in Damascus, Syria on Thursday, the 16th December 2010 by Mr. Mohammad Fallatah, the President and CEO of Alsalam Aircraft Company and Mrs. Ghaida Abdullatif, the Managing Director of Syrian Arab Airlines.

The contract specifies that Alsalam will perform heavy maintenance checks on two Syrian Air Boeing 747SP’s. Alsalam will perform heavy maintenance D-Check and replace the landing gear at Alsalam’s facilities at King Khalid International Airport in Riyadh, and also manage the overhaul of eight engines at outside vendors. Additionally the company will provide technical support for both aircraft after completion of the overhaul work.

“The contract is a great achievement. It is the largest commercial aircraft maintenance contract for the company and for Saudi Arabia commercial aviation business in general. Alsalam won the contract to perform the “D” Check and the overhaul of several major components and their engines. We gained the confidence and approvals of the US Department of Commerce and the US Department of State and have been granted the Export Licenses,” said Mr. Fallatah.

Alsalam Aircraft Company competed against several competitors from the Far East, Middle East, Europe, Canada and USA. As a result of its continued compliance with applicable regulatory requirements by the United States Federal Aviation Administration (FAA) and the International Traffic in Arms Regulations (ITAR), Alsalam won the contract.
Under the provisions of the Export License, Alsalam is authorized to manage the overhaul of eight Pratt and Whitney JT9D engines which will be contracted to repair shops capable of repairing this type of engine.

Alsalam is certified by the General Authority of Civil Aviation (GACA), the Federal Aviation Administration (FAA) And European Aviation Safety Agency (EASA). It is also the only overhaul center for Boeing 747 in the MENA region. 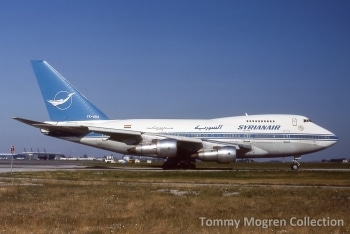 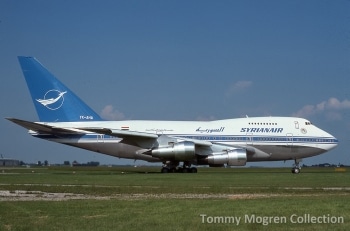 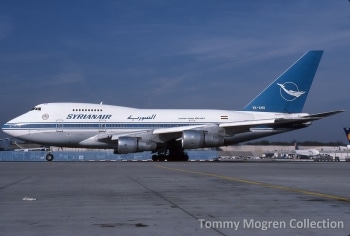 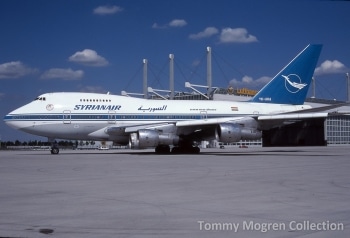 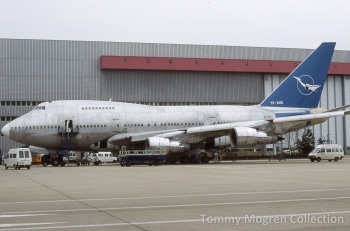 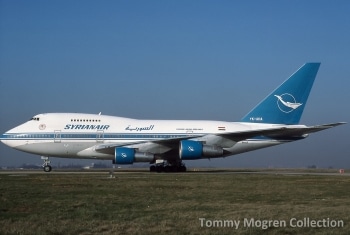