On a sunny Saturday in Johannesburg, amidst the rumble of planes coming and going from a major international airport, a little piece of history was made.

On September 30th 2006, ZS-SPC, known more fondly by the name “Maluti,” lifted off the runway for a short ferry flight to the SAA Museum at nearby Rand Airport. It would be the last time an SAA marked 747SP would be airborne.

A few minutes later, Maluti landed at her new home, and SAA’s SP era drew to a close. The flight was so short the crew elected to not even retract the plane”s landing gear. 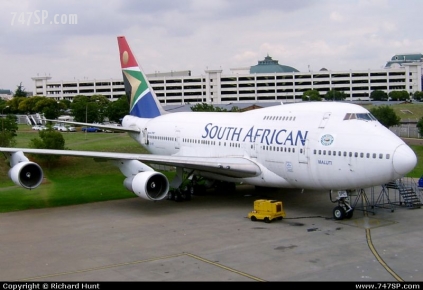 The SAA Museum Society was no stranger to this sort of arrangement, having taken ZS-SAN, a 747-200 named “Lebombo,” a few years prior. Preparations for ferrying the aircraft began in November of 2005, but hit a snag when the South African Government demanded a tax payment for the aircraft. After months of trying to unravel red tape, the museum finally announced the ferry flight would take place. 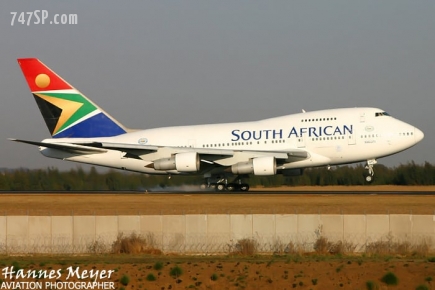 On September 29th, ZS-SPC returned to the sky for the first time since 2003, flying a test flight in preparation for the ferry. The following day dawned cloudless, and ZS-SPC rumbled down the runway at Johannesburg for the final time. The short 55km flight to Rand was extended with two low level fly-by passes for the crowd assembled to watch the landing.

Then Captain Dennis Spence, with the aid of First Officer Joe Maartens and Flight Engineer John Froneman, gently settled Maluti down onto runway 11, with a strong crosswind pushing the plane slightly off the centerline to the left. As the outboard wheels kicked up a little dirt at the edge of the runway, the plane came back to the center and slowed to a stop. Maluti was towed to her final parking spot near Lebombo, and the last SAA 747SP flight was history. The crew reported the flight went entirely as planned.

The plane will remain entirely intact, including her engines and all cockpit instrumentation. 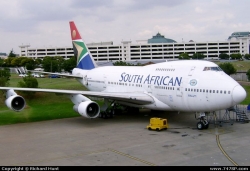 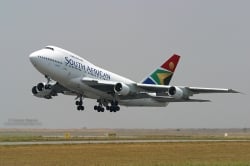 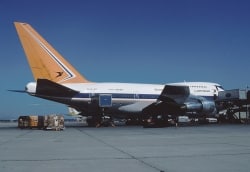 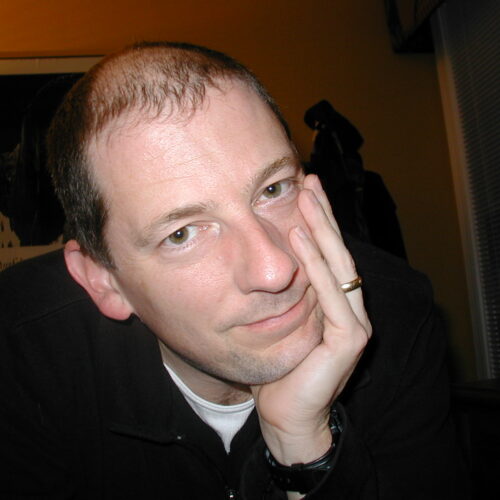