Funding for joint NASA-DLR program cut out of Fiscal Year 2007 budget program currently operating week-to-week and may be halted entirely by early summer.

In order to comply with White House budget cuts for FY2007, NASA has announced the elimination of further funding for the Stratospheric Observatory for Infrared Astronomy (SOFIA) project. The project is centered around a Boeing 747SP that has been modified to carry a large infrared telescope.

The formal announcement was made by NASA on February 6th, and came after weeks of rumor and speculation about the program being trimmed from the budget.

“We are fighting the decision through Congress,”

says Dana Backman, SOFIA Associate Director for Education and Public Outreach.”But we may not have a final decision until summer or even later. It depends on when Congress passes the 07 budget.”

The concept of the project is to mount a large infrared telescope in a Boeing 747SP, that can then fly above layers of obscuring water vapor in order to photograph celestial objects in the infrared portion of the light spectrum. Scientists hope to gain a better understanding of the origins and structure of the universe from the images collected.

Most of the work is being performed in an L3 Communications hangar in Waco, Texas. The SOFIA program acquired the ex-United aircraft N145UA in 1995.

The project had it’s genesis in 1985 when NASA first allocated funds for SOFIA. SOFIA is considered the follow-up of the Kuiper Airborne Observatory which was based at the Ames Research Center between 1971 and 1995.

The future looks very cloudy at this point. “We are getting funding dollops from NASA HQ literally on a week-by-week basis,” says Backman. “If they decide to stop, then we all have to stop work. Without an explicit supplement over the close-out budget, we will have to stop within the next 1-2 months.”

Ironically, the same day as the NASA budget announcement The Universities Space Research Association (USRA), one of the partners in the SOFIA project, announced that flight testing would begin in the fall. That now looks increasingly unlikely.

“Right now, we are not sure there will be a test flight,” says Backman.

“If we succeed and SOFIA gets reinstated for 2007 and beyond, AND if the budget for ”06… gets supplemented, then we are aiming for first test flight in November of this year. Those are two big ifs.” 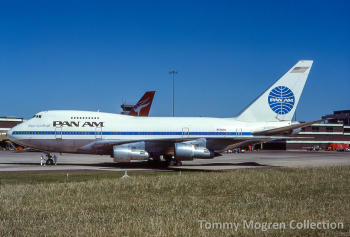 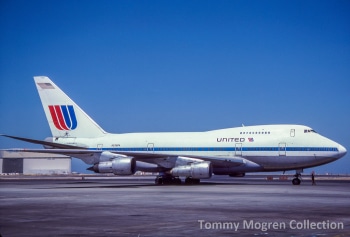 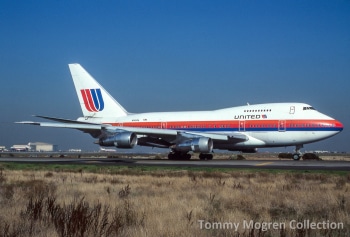 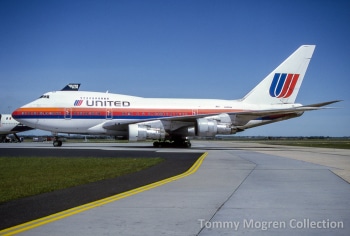 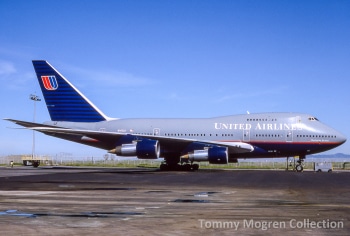 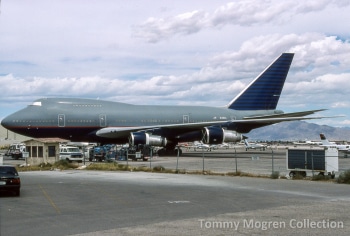 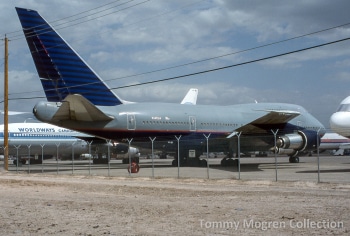 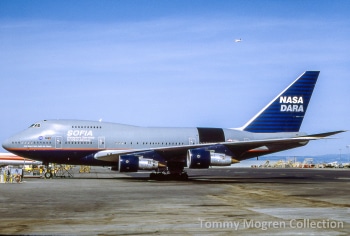