Was the registration J2-SHF ever painted on the aircraft ?

We would like to know if anyone has actually seen the registration J2-SHF on the aircraft?

However, all photos we have seen during that period have shown the aircraft without any visible registration at all. If you have any confirmed sightings of the aircraft with the registration J2-SHF painted on it, please leave a comment below.
Yes, we would love a photo!

Indeed it has been painted on the aircraft. Faint, but painted. 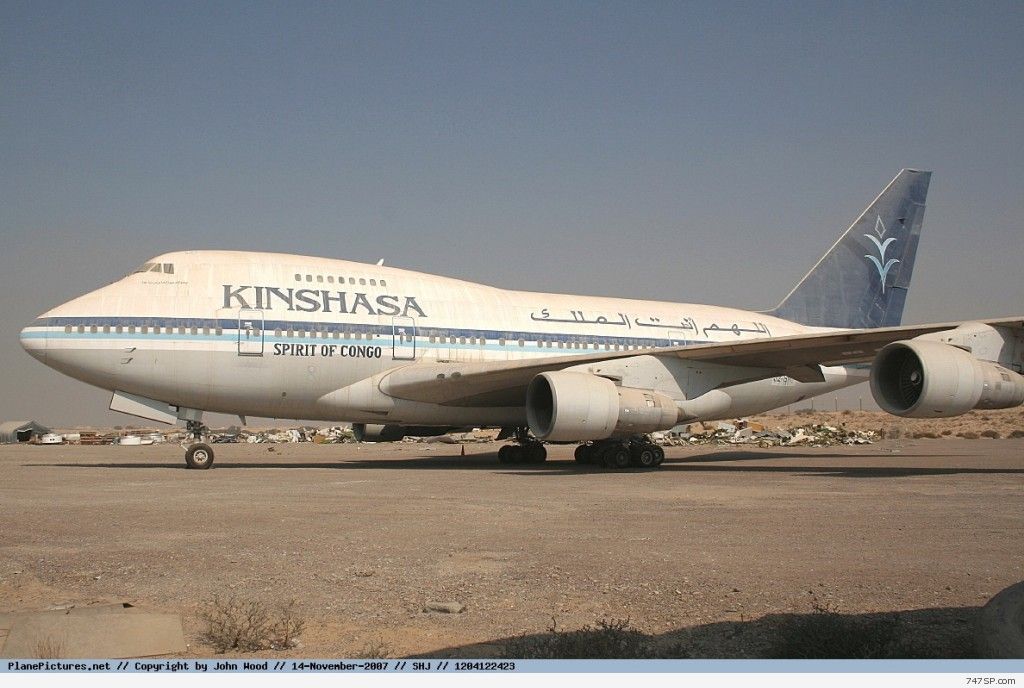 As nicely pointed out to us by: Dave Ware on facebook.