P4-FSH is on the move 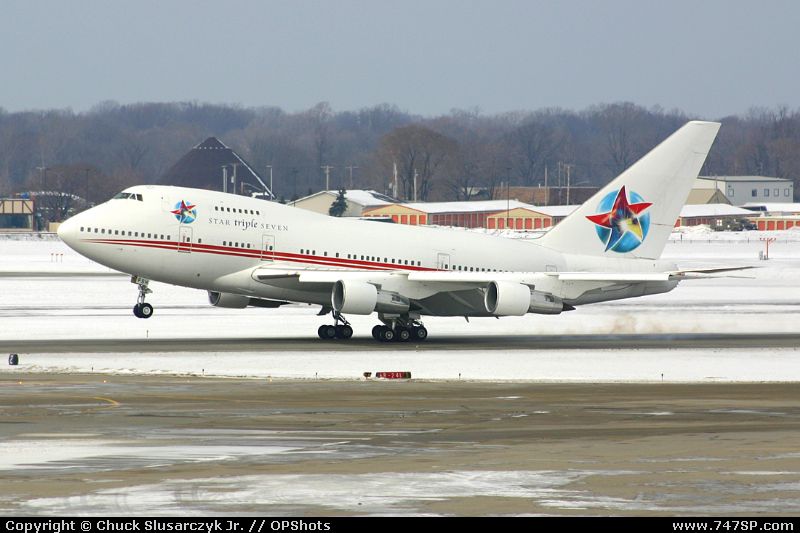 P4-FSH is on the move!
Star Triple Seven, the 747SP of Ernest Angley Ministries, will be heading North to Canada in August.

The aircraft is tentatively scheduled to arrive in Edmonton (CYEG) on August 20th and remain there for one day before continuing on to Calgary (CYYC) on August 21st.

Further details of this trip to Canada are unknown and will be published as they become available.

The aircraft, which is owned by Crestwind Aviation AW of Aruba, was leased to Angley Ministries in late 2004. It completed its first major journey for them in April, making a week and a half trip to Africa.

The aircraft was then stored until 1994 when it was converted to a V.I.P. aircraft in Hamburg, Germany, and went into service for the United Arab Emirates, where it remained until the purchase by Crestwind in 2004.
Angley Ministries is headquartered in Cuyahoga Falls, Ohio, and P4-FSH is maintained and based at the nearby Akron-Canton Airport (CAK-KCAK). 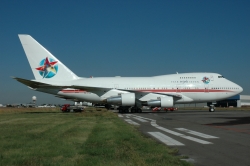 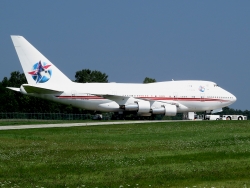 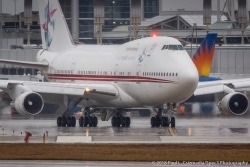 P4-FSH on a new mission