American Airlines flight from New York to London Heathrow airport landed at 06:12 in the morning of April 9:th 1992.

The aircraft commenced to self manoeuvre onto the parking stand, and parked in the position normally used by the non-SP variants of the B747, which was too far forward to allow use of the outer (mobile) airbridge at the front left (L1) passenger door on this, the shorter B747SP variant.

Towards the end of the parking manoeuvre, part of the outer airbridge operating machinery had come into contact with the upper skin of the inboard section of the left wing of the aircraft.

No impact had been felt on board the aircraft. 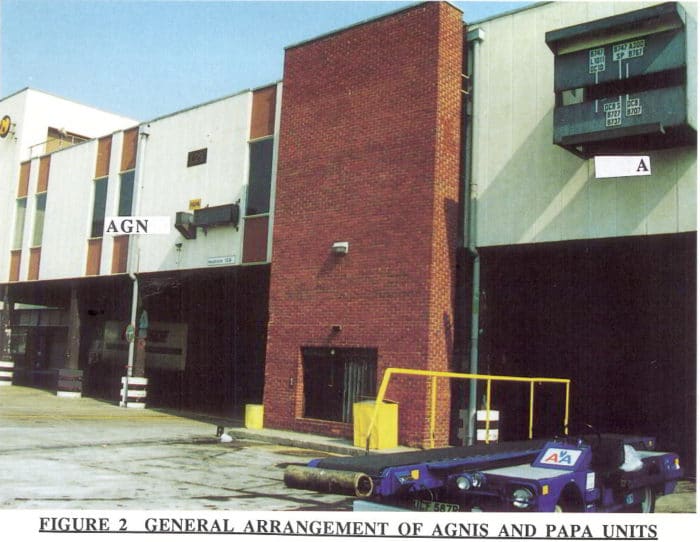 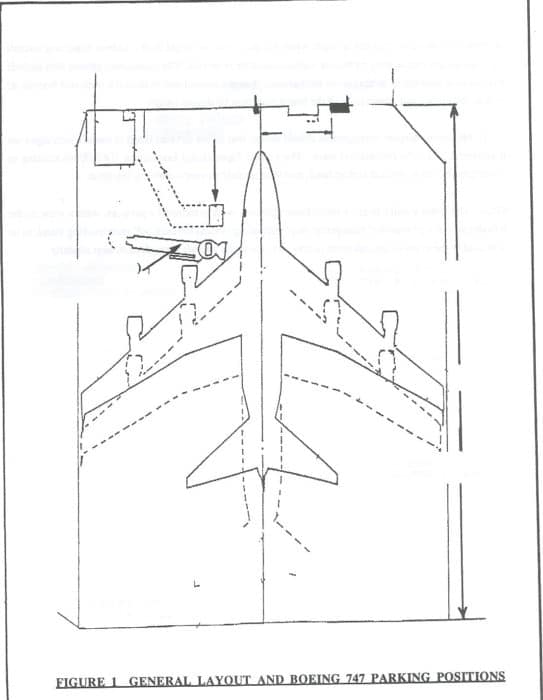 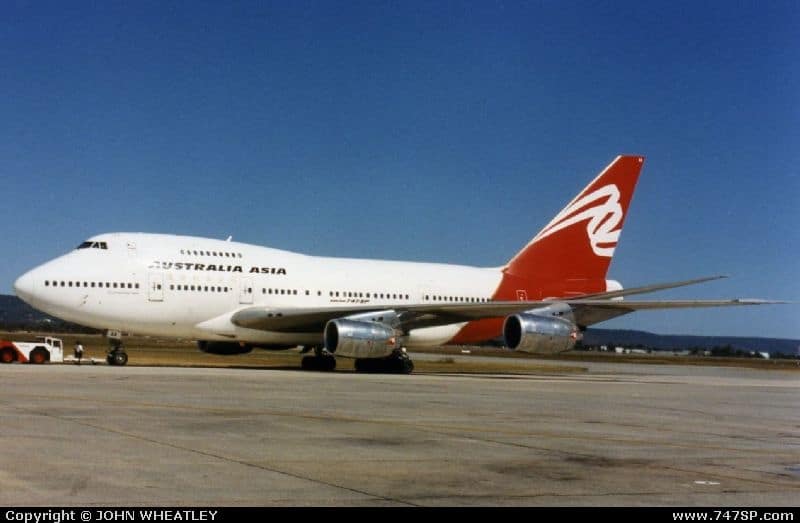