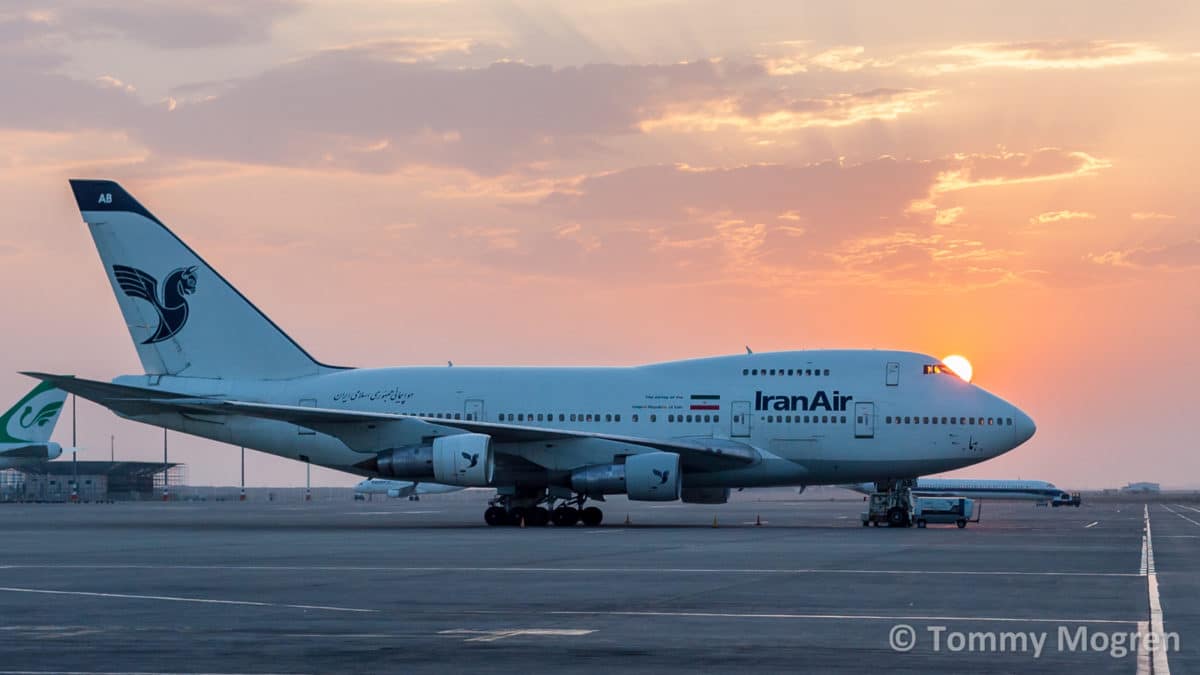 The time has come… 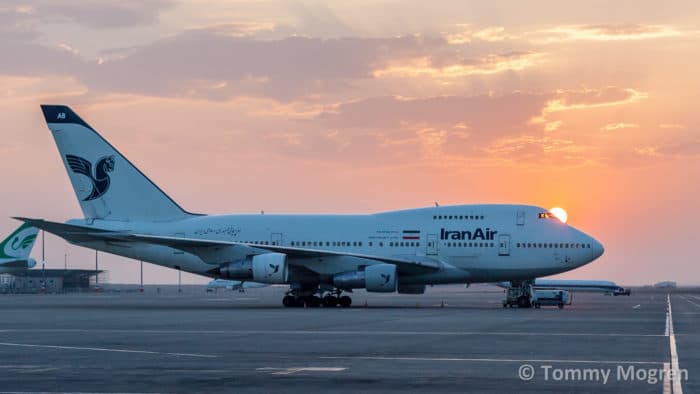 The plans are store the following 3 aircraft:

These aircraft are currently parked at Tehran Mehrabad airport (THR).
Most likely they will be used for parts.
Please let me know if any actual scrapping process begins!

The good news is that EP-IAC (21093/307) 747SP Iran Air will enter service again!
Most likely the parts from -IAA, -IAB and -IAD have saved her from the scrapping process, for now.

The three 747SP’s have now been stripped of all Iran Air markings and are all white.
They have also been towed to the YASHI ramp at THR, which is the THR scrapyard. 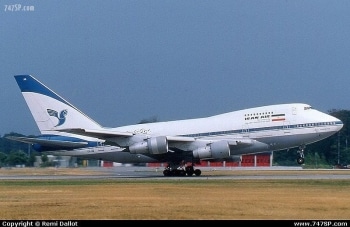 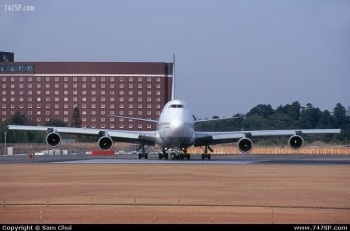 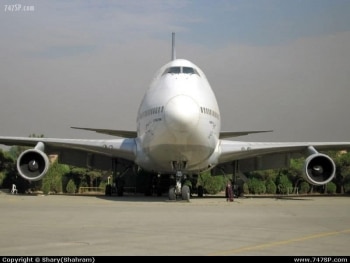 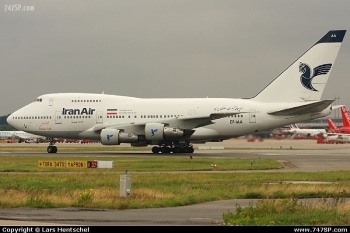 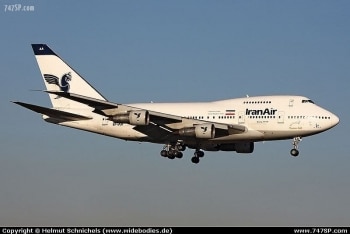 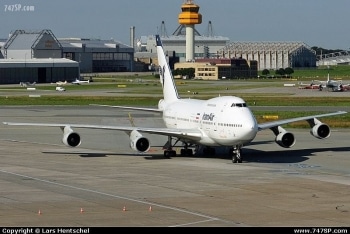 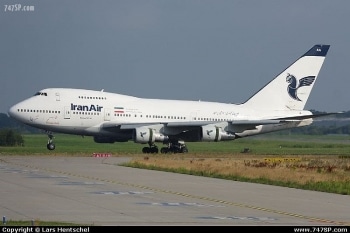 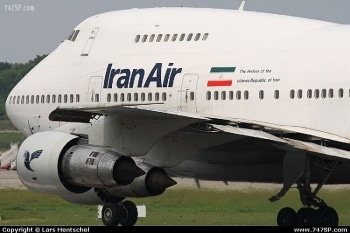 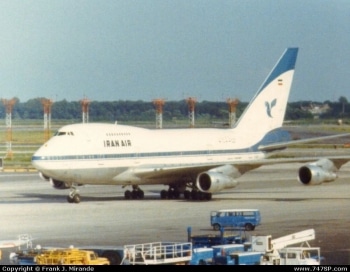