When United bought the pacific routes from Pan Am in 1986, the 747SP’s came along with them. When the opportunity came for the 747SP to set a world record, United jumped at the chance by “loaning” the airplane to pilot Clay Lacy and his crews.

Of course, the goal of this flight was to set a new record for flying around the world, but there was more to the flight than just setting a record.

Friendship One, as the flight would be known, would raise money for the children’s charities sponsored by the Friendship Foundation. Passengers could book a seat by paying a minimum donation of US$ 5,000.

In addition to United providing the aircraft, The Boeing Company, Pratt and Whitney and Volkswagen of America donated fuel and other required flight services.

The time to beat for this flight was 45 hours, 25 minutes and 55 seconds, set by a Gulfstream III business jet.

Our goal is to shave at least six hours off the old record.

Captain Lacy said: “Our goal is to shave at least six hours off the old record.” The Museum of Flight at Boeing Field in Seattle established an elaborate ground base communication center called Mission Control to provide hourly updates and track the progress of Friendship One en route.

The 23,125-mile route was selected based on historic wind patterns; the stops (Athens and Taipei) were chosen because of their strategic locations, refueling facilities and good weather. 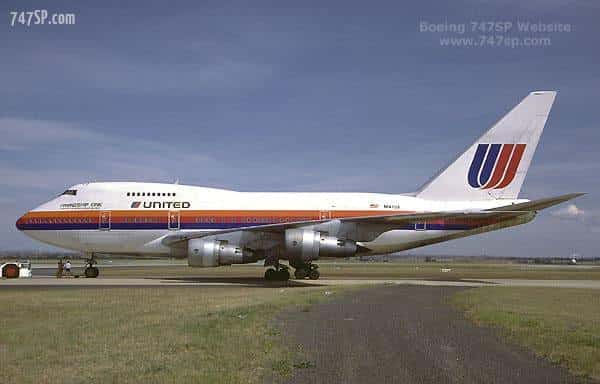 After departing the Museum of Flight on January 29, 1988, the 747SP flew nonstop to Athens. 20,900 kg (46,000 pounds) of fuel were taken on board, drinking water was replenished, the lavatories were serviced and the oil was checked.

Olympic Airways, which provided all ground services free of charge, had mechanics standing by. The same process was repeated at Taipei. The time spent on the ground was limited to 45 minutes or less, and the passengers did not deplane.

The flight was a complete success, establishing a new absolute speed record of 36 hours, 54 minutes and 15 seconds!
Best of all, the Friendship Foundation netted over US$ 500,000 for children’s charities. Captain Lacy said in a post-flight interview that he was confident that the record would stand for years…

It lasted less than a month…beaten by a Gulfstream IV business jet, which made the trip in 36 hours, 8 minutes. 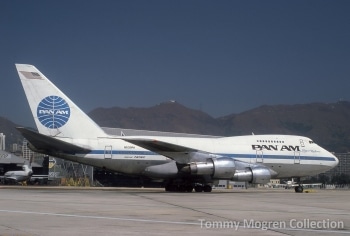 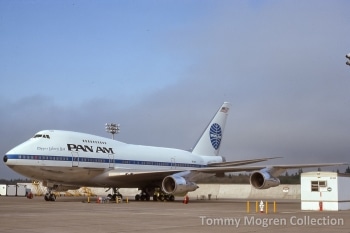 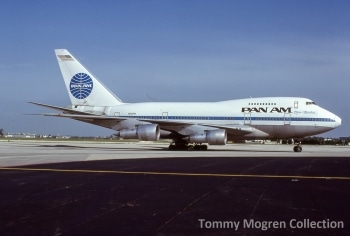 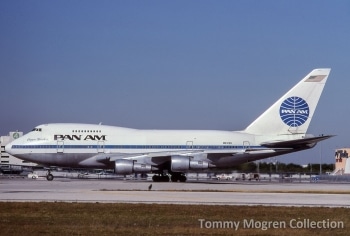 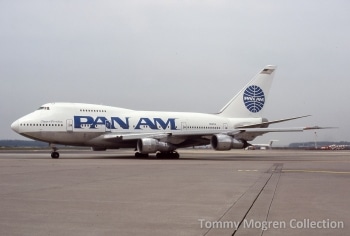 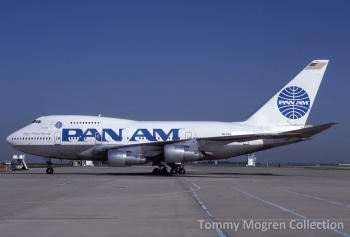 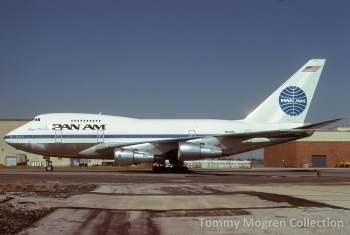 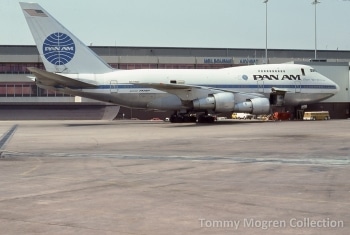 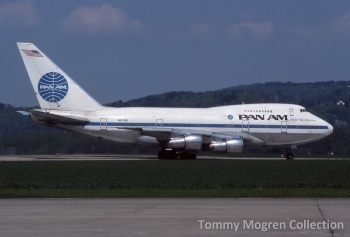