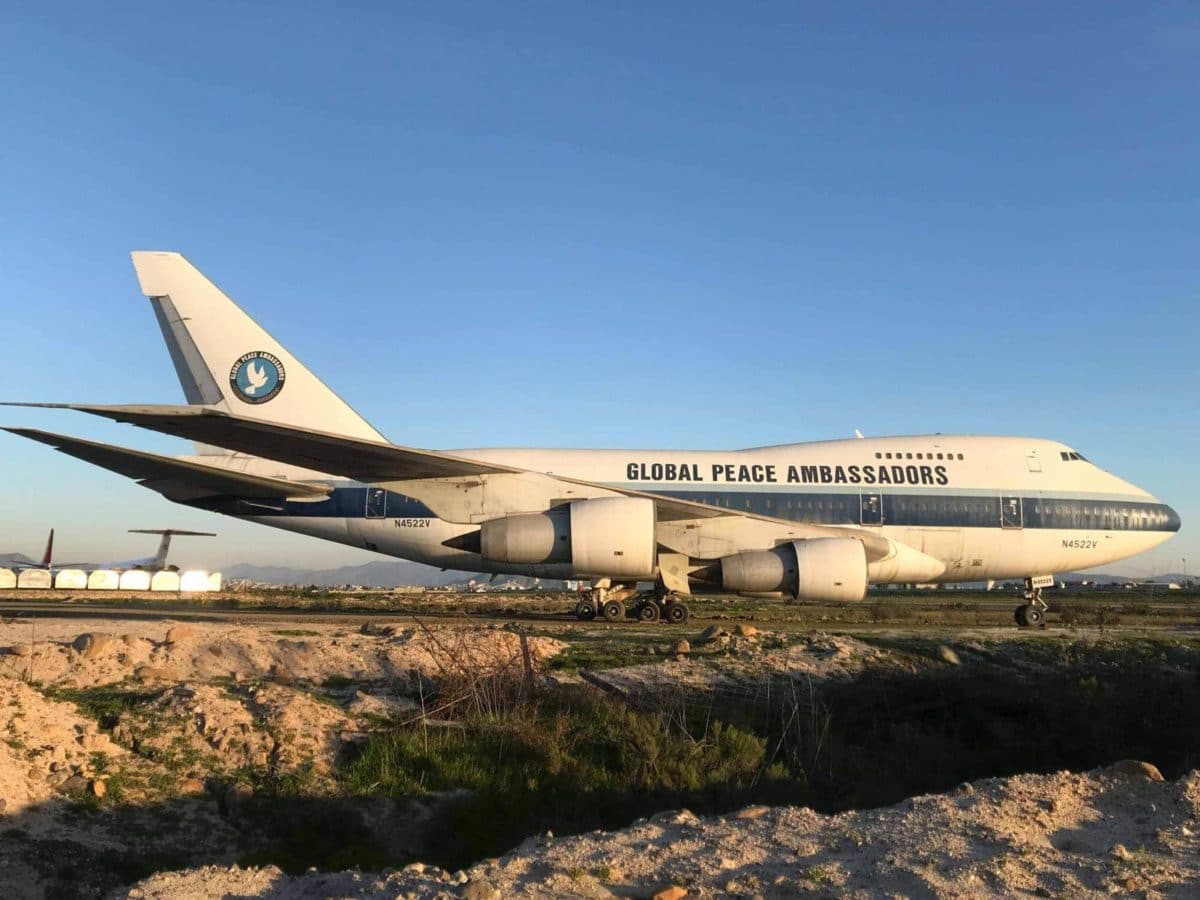 N4522V has operated with Global Peace Ambassadors since 2002 when it was aquired and rescued from it’s 3 year storage in the hot desert of Las Vegas.

The aircraft was purchased by Global Peace Initiative Inc in the end of 2001 and it received it’s Air Worthiness Certificate on April 30, 2002.

After heavy maintenance at MDT – Harrisburg Intl Airport it was ferried to TUS – Tuscon Airport to be upfitted and refurbished by Renegade Venture Corp.
In January 2004 it was seen in full Global Peace Ambassadors colours.

Global Peace Ambassadors is an organization lead by Dr K. A. Paul. And this is what their mission statment says:

Global Peace Initiative seeks to foster world peace by empowering people worldwide to embrace their most vulnerable neighbors like widows and orphans and to change the conditions causing their suffering. GPI endeavors to resolve local conflict by providing direct and immediate humanitarian relief and by instituting innovative and indigenous programming centers on every continent.

GPI has been seen around the world in relief efforts, Earthquake in Iran 2003, Tsunami in Indian Ocean in 2004 to name a few.

GPI was operated with the help of volounteer crews who operated the aircraft.

Evander Holyfield was one of the contributors of the organisation.

According to this newsclip it made it’s maiden flight as relief flight on 19 February 2004.
Flight routes from MDT and goes to include ADD–HYD-Afghanistan-THR–AMM.

In July 2005 the FAA revoked the operating certificate due to poor maintenance and the aircraft was left parked at YQT – Thunder Bay in Canada.

The ferry flight to TIJ

A flight engineer was flewn into YQT on Dec 3:rd 2005 to prepare the aircraft for flight. Oil levels and hydraulic levels were checked and APU started.
Flight crew arrived for the coming ferry flight.
A FAA Ferry Permit was applied for and preparations continued by performing taxi, braking, and engine run up tests.
Finally on December 13 2005 the aircraft was ferried to TIJ at FL430.

We cannot display this gallery

In Tijuana N4522V was planned for a maintenance check at Matrix and was seen taken inside the hangar now and then.
After some time all efforts stopped and it was left parked outside.

These lovely photos of N4522V were taken at TIJ by Jorge Perez. Enjoy!

We cannot display this gallery

As time goes the aircraft is just taking up space at TIJ airport. Nobody wants to pay for the repairs needed and the airport see no other option as to scrap her and sell the parts. At the moment it’s a legal discussion and we will see where it ends up. 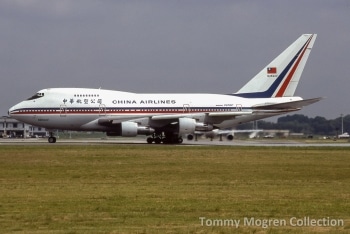 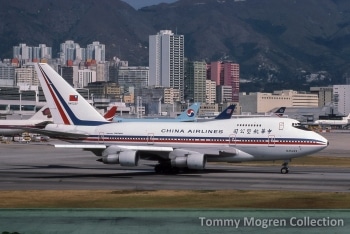 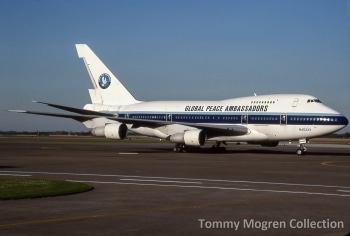 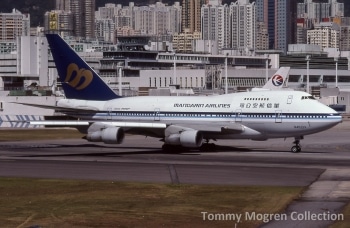 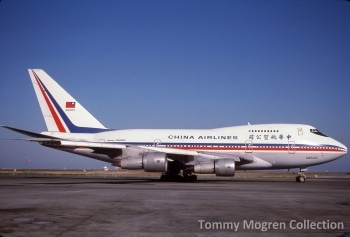 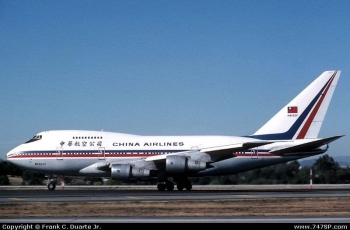