B-2442 non-compliance incident at SYD 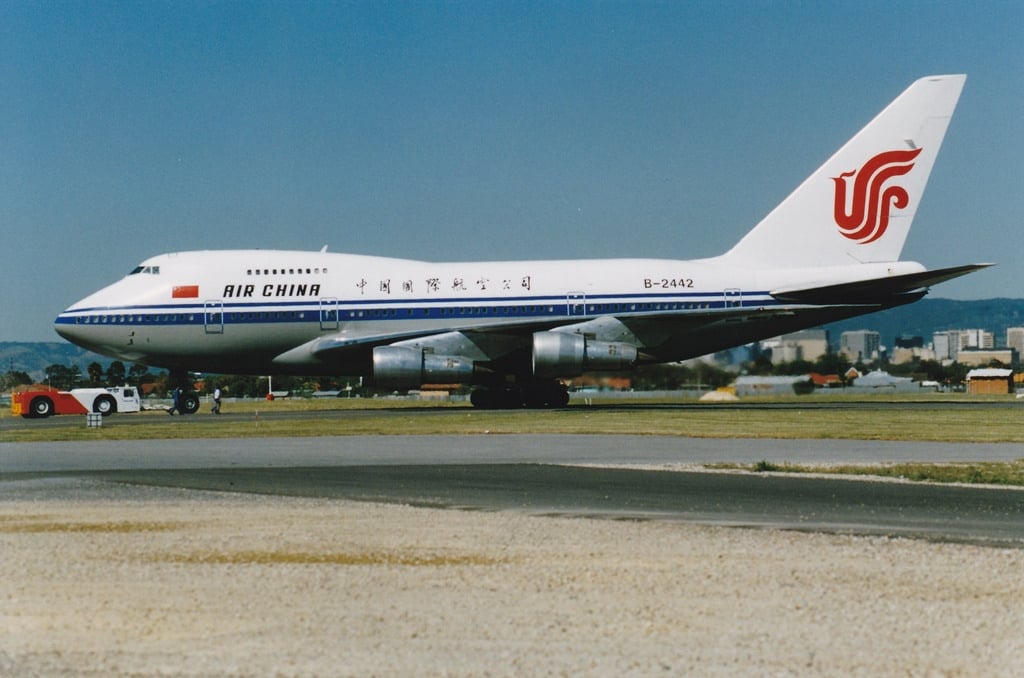 A Boeing 747SP (B-2442 of Air China c/n: 21932) was on a flight from Melbourne to Sydney, and was under the control of Sydney Approach (APP).
Whilst being radar vectored for an extended downwind leg to runway 16R, the aircraft was issued with a clearance to descend to 5,000 ft, which was read back by the flight radio operator.
The controller then instructed the crew to change radio frequency, and re-confirmed the cleared altitude as 5,000 ft. The weather at Sydney was CAVOK. The aircraft was subsequently observed on radar to descend to 2,600 ft, while on the downwind leg. Several attempts by the controller to contact the aircraft were unsuccessful.
At about this time, the altitude readout of the aircraft’s transponder ceased to be visible on the radar screen, with only primary returns being received. About 2.5 minutes later, the Approach controller re-established radio contact and instructed the aircraft to climb to 3,000 ft, at which point the altitude readout re-appeared on the radar screen. The aircraft was then processed for a landing without further incident. The Approach controller subsequently reported that he had re-confirmed the instruction to descend to 5,000 ft because he was unsure the crew had understood the clearance. 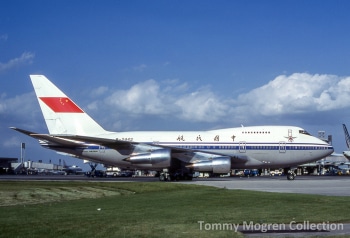 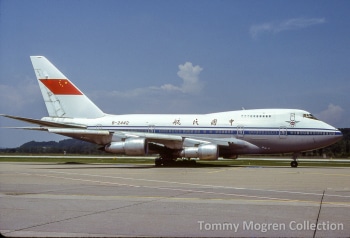 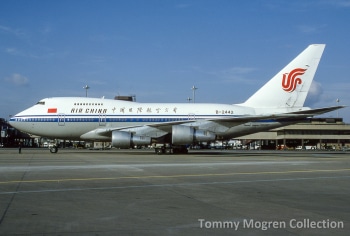 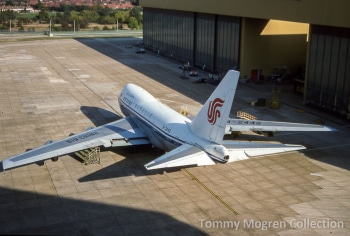 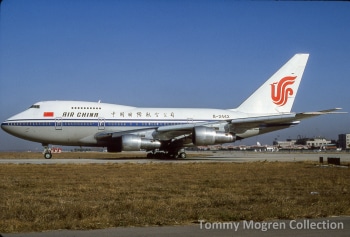 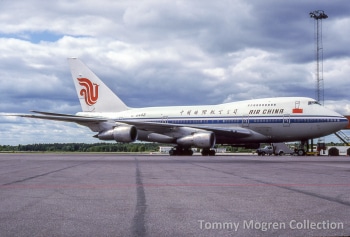 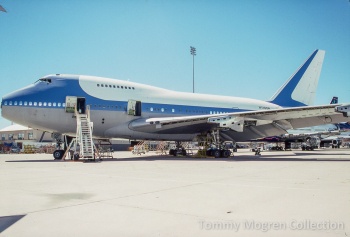