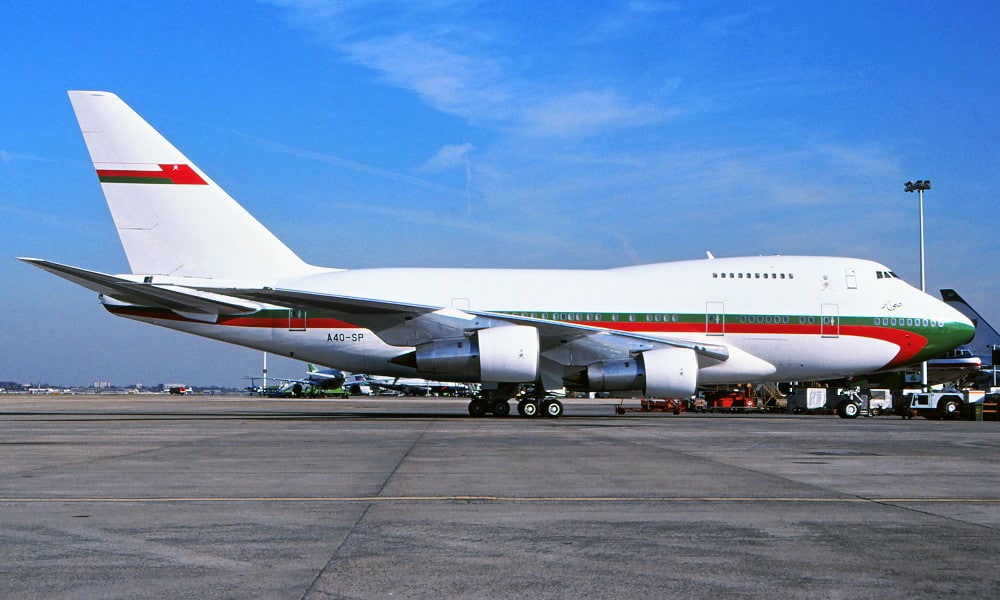 It was reported that a large number of empty containers and ‘dollys’ were on and around stand M31 at London’s Heatrow Airport.

A ramp serviceman had parked a vehicle as far to the left as he could, however, it was in the path of the aircraft as it taxied onto the stand, using the Azimuth Guidance for Nose In Stands which was switched on and serviceable.

A ramp engineer saw that the No 4 engine cowl was about to hit the vehicle and tried to warn the crew by moving to the left side and giving the ‘STOP’ hand signal.
Unfortunately, the crew did not see the warning and the aircraft struck the vehicle. 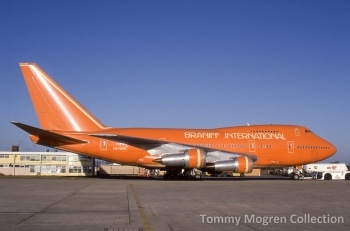 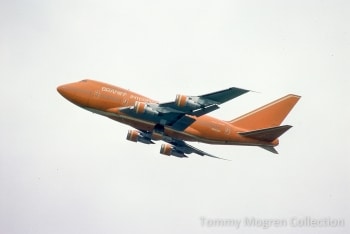 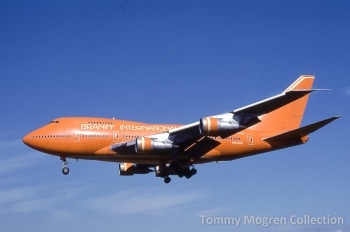 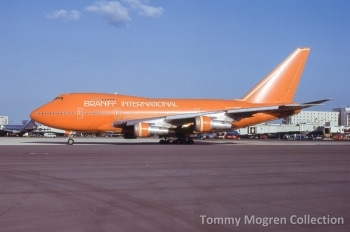 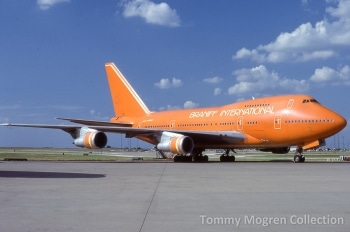