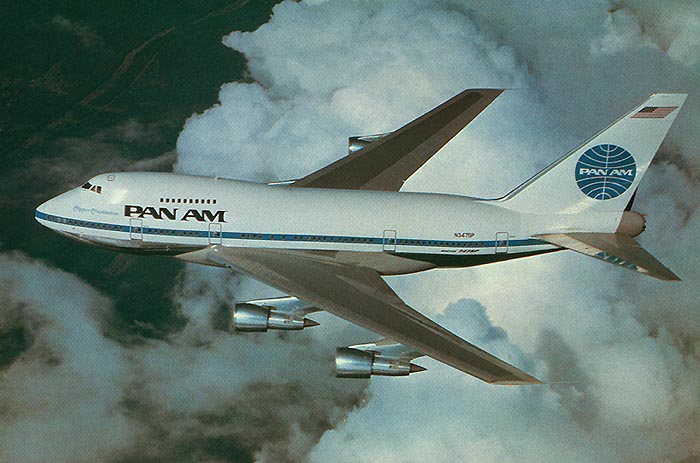 A few important steps in the history of the Boeing 747SP

The first parts of the 747SP are assembled. (Approximate date)

Roll out of the first 747SP

First flight of the 747SP

The Boeing 747SP is certified by the Federal Aviation Administration for commercial service.

First 747SP in service with an airline (Pan Am)

Sets around the world record 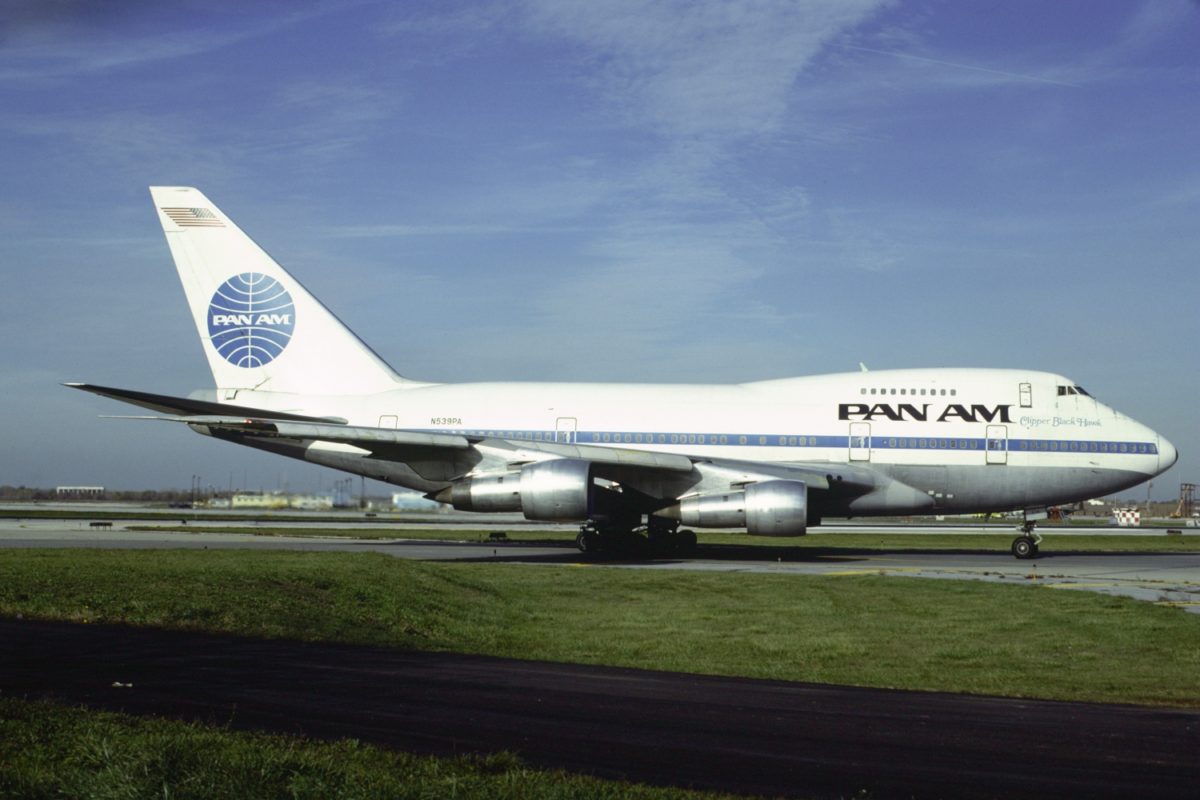 N533PA of Pan Am “Clipper Liberty Bell”, c/n 21025, makes a special globetrotter flight: “Around the World in 46 hours” from and to New York with two stops; Delhi and Tokyo.

747SP N40135, c/n 21025, makes another round the world trip over both the North and South Poles.
Starting from San Francisco, it flew over the North Pole to London, Cape Town, over the South Pole to Auckland before returning to SFO.
Celebrated with the Special Flight 50 logo.